The synthetic biology company, which merges elements of biotech, chemicals, manufacturing and agriculture to reengineer a wide range of common products, on Friday signed a 10-year lease with Libitzky Property Cos. for 57,000 square feet at 1440 Stanford Ave. The space could be used for warehousing as well as biotech labs.

The site isn’t the largest under Zymergen’s control, but the transaction demonstrates how quickly the 7-year-old company is growing. The company has surged to 750 employees and raised close to $600 million from SoftBank Vision Fund, Goldman Sachs, Data Collective and former Google Chairman and CEO Eric Schmidt‘s Innovation Endeavors LLC.

Financial terms were not available, but may depend largely on the building’s use. Top-tier biotech space in Emeryville is going for $50 to $60 per square foot. On the other hand, warehouse space leases for about $12.

The deal was brokered by Conor Ranahan, who represented Libitzky, and Zymergen broker Bill Benton. Both are with Newmark Knight Frank.

Libitzky, which is based in Emeryville, has properties in the East Bay, Portland, Phoenix, Memphis and the Dallas and Atlanta areas. It bought the property at Stanford Avenue and Peladeau Street in 1999.

“It is a phased take down of the space over a year,” said Kevin Perkins of Libitzky Property. “We’re very happy to accommodate this.”

The deal came together over six months, Ranahan said, after Libitzky said the site might be available soon and Ranahan thought the mixed-use structure’s flexibility would fit Zymergen’s growth.

Zymergen in 2017 leased three buildings on the other side of Emeryville from two landlords as it ramps up research, development and manufacturing of new, less-toxic and safer versions of old-school petroleum-based products and chemicals by engineering yeast and bacterial strains, for example. Those products are used by Fortune 500 companies in everything from adhesive bandages and animal feed to drug components and the coatings on mobile phones. 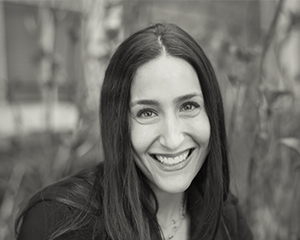 Sharon attended the University of Colorado at Boulder where she received a B.A in Finance. 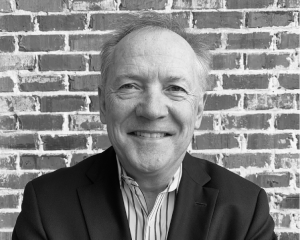 Eric Mackey is Chief Investment Officer for Libitzky Property Companies. Eric directs the investment opportunities for the firm and oversees the performance for the Dallas region of the portfolio. Eric has over a 35-year career in the commercial real estate industry, as a principal in various investment firms and as a real estate broker.

Before joining Libitzky Property Companies, Eric spent 15 years as a broker in the Institutional Properties division of the Dallas office of CBRE focusing primarily on office properties. Prior to working with CBRE, Eric held acquisitions positions with the Insignia Financial Group, the Lonestar Funds, and Henry S. Miller.

Eric attended the University of Texas at Austin where he obtained a B.A. in Accounting. 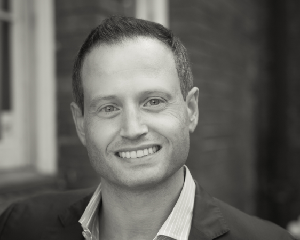 Prior to his work with Libitzky Property Companies, Kevin worked on the trading floor of ML Stern & Co. and Morgan Stanley’s Wealth Management team.

Kevin attended the University of California, Berkeley where he received a B.S. in Economics and Environmental Policy.

Kevin is passionate about early childhood education and serves on the board UC Berkeley Hillel, and the JCC of San Francisco. 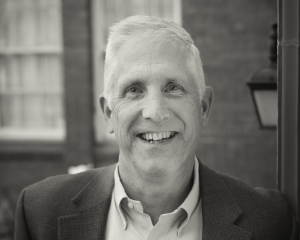 Stewart Clark is the Chief Financial Officer for Libitzky Property Companies. He oversees all of the firm’s finance, accounting and reporting activities. This includes maintaining current financials, projections and individual investor data. 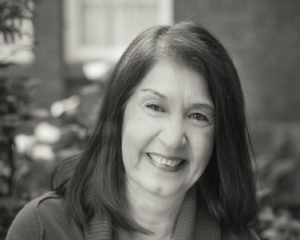 Ellie attended Iran Zamin International College where she received a B.S. in Accounting. 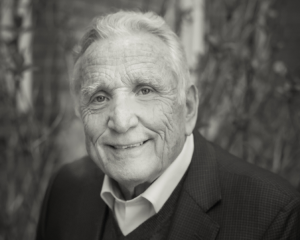 Moses attended Brandeis University where he obtained a B.S. in Physics with a sub-specialty in Computer Science. Moses started his professional career by founding a computer company, Abacus Data Systems.

Moses’ other passion is his work with the Libitzky Family Foundation, its mission is to create a culturally rich, supportive, inclusive and strong Jewish community. He also serves as the Senior Vice President of the Washington Institute for Near East Policy, and he is a council member of the Muslim-Jewish Advisory Council, an interfaith, bipartisan collaboration convened by the American Jewish Committee and the Islamic Society of North America. 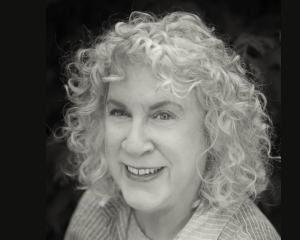 Sarah is a 5th generation San Franciscan. She attended the University of California, Berkeley where she received a B.A. in Political Economies of Industrial Societies. 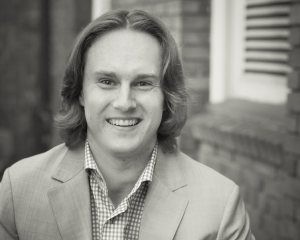 Ben Lancaster is an Associate for Libitzky Property Companies. He is responsible for underwriting acquisitions, dispositions, and financing activities; as well as, assisting with various asset management analysis and conducting market research.

Prior to joining Libitzky Property Companies, he held internships with the Client and Partner Group at KKR & Co. and the Operations Team at Mynd Property Management.

Ben attended the University of California, Los Angeles where he received a B.A. in Economics and a minor in Accounting. 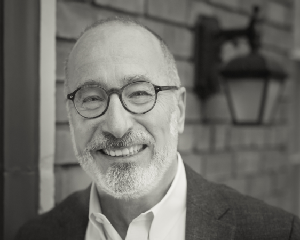 Nathan Petrowsky is President of Libitzky Property Companies. Nathan oversees the acquisition and disposition of assets, manages portfolio financing as well as overall company operations. He has over 40 years of real estate expertise and has a passion for identifying value add properties.

Prior to his tenure with Libitzky Property Companies Nathan owned and operated a successful mortgage company for over 15 years. He also served as Vice President for Accent Mortgage specializing in the acquisition of private notes. In his early career Nathan sold, developed and constructed residential and multi-family housing throughout Connecticut.

Nathan attended the University of Connecticut where he received a B.S. in Business Administration.

Nathan supports his community with an interest in education and culturally enriching Jewish life. He serves on the board of the Capital Planning Committee of the San Francisco Jewish Federation, East Bay JCC and the Contra Costa Jewish Day School.